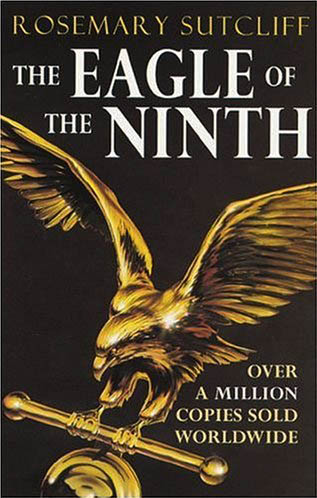 The Eagle of the Ninth Series

The Ninth Legion marched into the mists of northern Britain – and they were never seen again. Four thousand men disappeared and their eagle standard was lost. It's a mystery that has never been solved, until now...

So begins the story of The Eagle of the Ninth, set in Roman Britain and featuring a young soldier, Marcus Aquila, who sets off into the unknown north to discover what happened to his father and the rest of the lost legion. Throughout the five volumes which make up this series, age-old themes of love, loss, revenge and honor are explored against a richly imagined backdrop of ancient Britain.

Eagle of the Ninth Series Books in Order