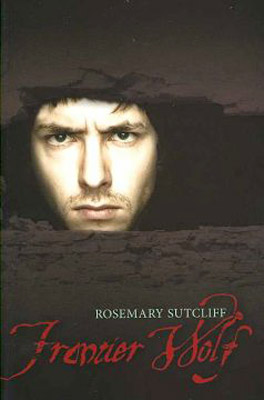 After the withdrawal of Roman rule from Britain and as Saxon forces prepare take control, order begins to slowly crumble on the northernmost edge of the empire. The little protection that Rome has from the Dalriad and Caledone tribes is afforded by a small post of half-wild legionnaires known as the Frontier Wolves. A young commander is sent to preside over this undisciplined lot at their borderland outpost. Yet Alexios Flavius Aquila (descendent of Eagle of the Ninth's Marcus Aquila) knows his assignment to Castellum was not a promotion. After abandoning a fort in the German province during a barbarian attack, the Centurion lost half his men. This exile is his punishment. This story chronicles the journey of Alexios from disgraced legionnaire to redeemed hero and leader of the Frontier Wolves.