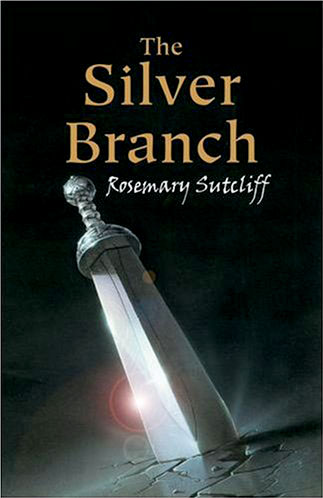 Action, treachery, and suspense abound in the second installment of Rosemary Sutcliff's best-selling Eagle of the Ninth series. Violence and unrest are sweeping through Roman Britain. Two young soldiers, Justin and Flavius, find themselves caught up in the middle of it all when they discover a plot to overthrow the Emperor. In fear for their lives they gather together a tattered band of men and lead them into the thick of battle, to defend the honour of Rome. But will they succeed in time to prevent a revolution and save the Emperor from assassination?