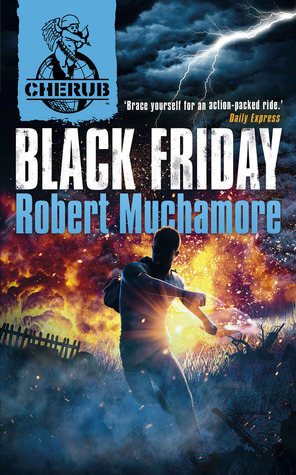 The Aramov Clan has splintered into two rival factions and Ryan is joined by more CHERUB agents as his three year mission enters its final phase. Ryan is about to board a plane, knowing that the next twenty-four hours will change everything.

His mission is to stop the biggest terrorist attack America's ever seen. Ryan works for CHERUB, a secret organisation with one key advantage: even a trained terrorist won't suspect that a teenager is spying on them. For official purposes, these children do not exist.