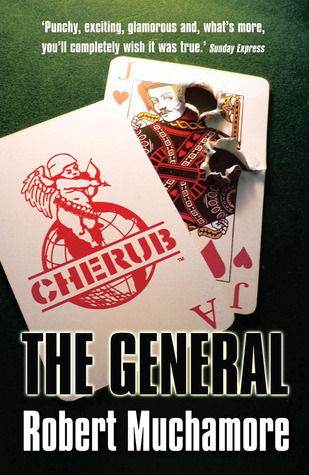 The world's largest urban warfare training compound stands in the desert near Las Vegas. Forty British commandos are being hunted by an entire American batallion.

But their commander has an ace up his sleeve: he plans to smuggle in ten CHERUB agents and fight the best war game ever!