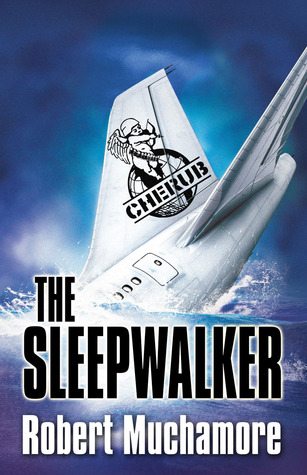 An airliner has exploded over the Atlantic leaving 345 people dead. Crash investigators suspect terrorism, but they're getting nowhere.

A distressed twelve year old calls a police hotline and blames his father for the explosion. It could be a breakthrough, but there's no hard evidence and the boy has a history of violence and emotional problems.

'The Sleepwalker' marks a period of change for James and his sister Lauren. At fifteen, James is approaching the end of his career with CHERUB, but there is another espionage division which badly needs his help...