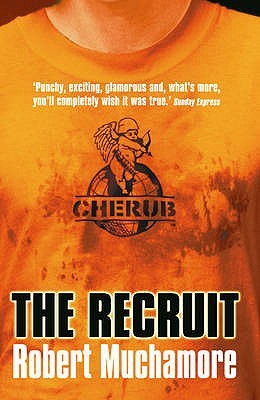 CHERUB agents are highly trained, extremely talented - and all under the age of seventeen. For official purposes, these agents do not exist. They are sent out on missions to spy on terrorists, hack into crucial documents, and gather intel on global threats - all without gadgets or weapons. It is an exceptionally dangerous job, but these agents have one crucial advantage: adults never suspect that teens are spying on them.

James is the latest CHERUB recruit. He's a bit of a troublemaker, but he's also brilliant. And CHERUB needs him. James has no idea what to expect, but he's out of options. Before he can start in the field he must first survive one hundred grueling days of basic training, where even some of the toughest recruits don't make it to the end...