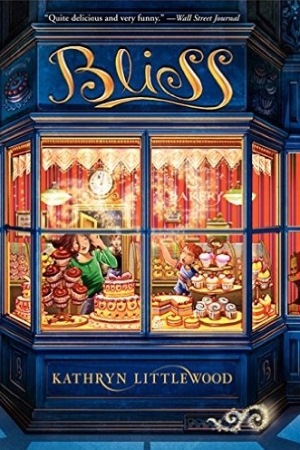 It was the summer Rosemary Bliss turned ten that she saw her mother fold a lightning bolt into a bowl of batter and learned – beyond the shadow of a doubt – that her parents made magic in the Bliss bakery.

The Bliss family's secret is the Bliss Cookery Booke – an ancient, leather-bound volume of enchanted recipes like Stone Sleep Snickerdoodles and Singing Gingersnaps. Rose and her siblings are supposed to keep the Cookery Booke under lock and whisk-shaped key while their parents are out of town, but when a mysterious stranger shows up, the Booke's ancient recipes prove too tempting to resist.