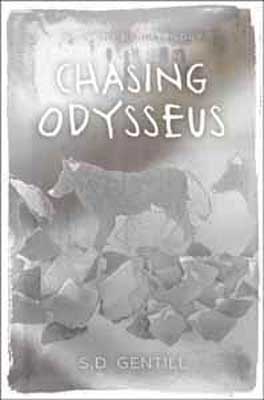 Better known for her adult crime novels, Sulari Gentill turns her creative mind to the lore of Ancient Greece in this series of young adult fantasy novels. Building on the mythology of Homer's The Iliad and The Odyssey, as well as Virgil's The Aeneid, Gentill invokes a world brimming with monsters, gods, sorcerers, sirens, and magic. The fall of Troy and a desperate chase across the seas in a magical ship: these thrilling adventures of ancient mythology combine the action of Rick Riordan's Percy Jackson series with the epic drama of Michelle Paver's Chronicles of Ancient Darkness.