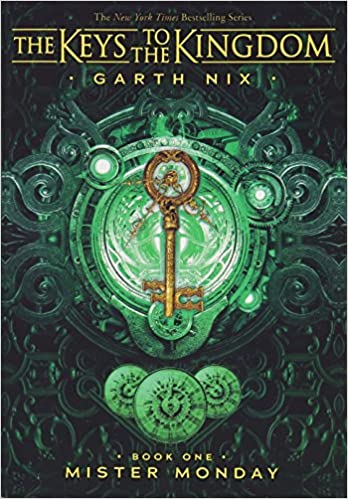 The Keys to the Kingdom Series

Arthur is not supposed to be a hero. But when he is saved from an untimely death by a strange key shaped like the hand of a clock, everything changes. Arthur is safe, but his world is in terrible danger, and Arthur will have to be a hero whether he likes it or not. Desperate, he ventures inside a mysterious house that only he can see, where he finds himself battling powerful enemies and making unexpected friends. Arthur must unravel the secrets of the Keys, piece together the Will of the Architect, discover his true fate and save the world...if he can.

Keys to the Kingdom Series Books in Order