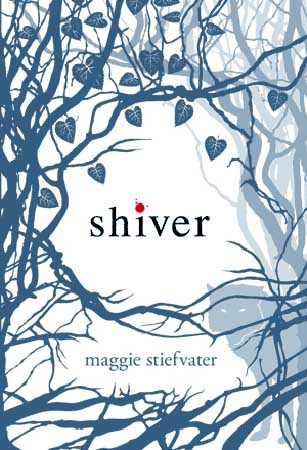 For years, Grace has watched the wolves in the woods behind her house. One yellow-eyed wolf - her wolf - is a chilling presence she can't seem to live without. Meanwhile, Sam has lived two lives: In winter, the frozen woods, the protection of the pack, and the silent company of a fearless girl. In summer, a few precious months of being human...until the cold forces him to shapeshift back again. Now, Grace meets a yellow-eyed boy whose familiarity takes her breath away. It's her wolf. It has to be. But as winter nears, Sam must fight to stay human - or risk losing himself, and Grace, forever.