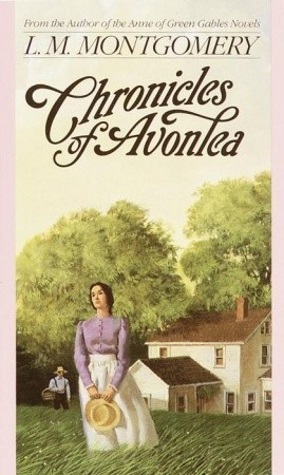 On Prince Edward Island, where Anne Shirley grew up in the sea-sprayed town of Avonlea, there was no shortage of wonderful stories. There was the case of Ludovic Speed, who wouldn't propose to the woman he had courted for fifteen years until Anne devised a plan to "speed" him up...if it didn't backfire and break his heart. But no one could blame mischievous Anne for the hilarious battle of the sexes that erupted when a man-hating woman and her cat got quarantined in the same house with a woman-hating bachelor and his dog. From sprawling Penhallow Grange, where a family waits nearly forever for two quarrelling lovers to break their stubborn silence, to the tumbledown farm of Old Man Shaw, who awaits the return of his beloved daughter, L. M. Montgomery gives us twelve wonderful tales from the world of Anne Shirley.