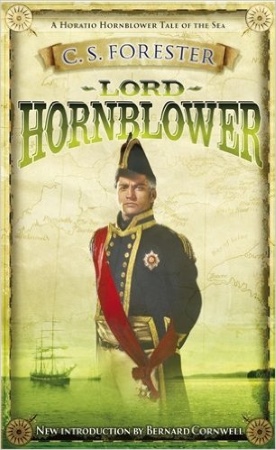 Weary of the war that he has waged nearly his entire life, Hornblower finds himself assigned an especially dangerous and dubious new task: to rescue a man he knows to be a tyrant from the mutiny of his crew in the Bay of the Seine. This risky adventure, coinciding with reports that the tide of war may be turning — as Wellington has swept over the Pyrenees and the Russians have reached the Rhine-propels Hornblower toward the heart of the French Empire, toward a fateful reunion with old friends, and toward the harrowing but glorious conclusion of his own battle with Napoleon.