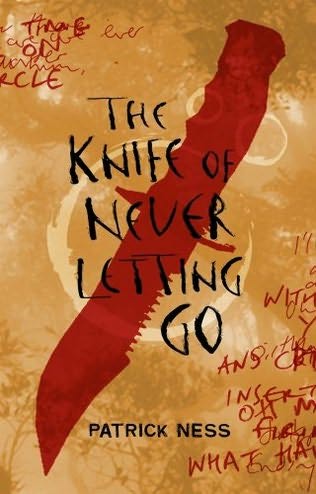 The Knife of Never Letting Go

Prentisstown isn't like other towns. Everyone can hear everyone else's thoughts in a constant, overwhelming, never-ending Noise. There is no privacy. There are no secrets. Or are there?

Just one month away from the birthday that will make him a man, Todd Hewitt unexpectedly stumbles upon a spot of complete silence. Which is impossible. Prentisstown has been lying to him. And now he's going to have to run...

A powerful, exciting and unflinching novel about the dangerous choices of growing up.