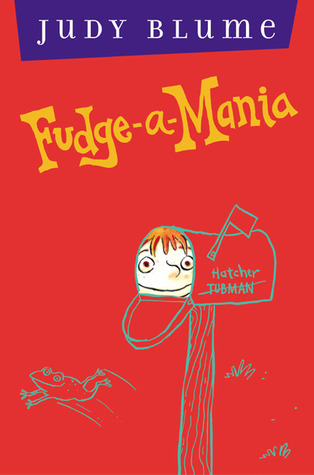 Fudge is back—and driving his brother Peter crazy, as usual. This five-year-old human hurricane is more trouble than ever. His latest plan is to marry Peter’s sworn enemy, Sheila Tubman (how disgusting!). But Peter’s problems are about to get worse. His parents have decided to share a summer house with the Tubmans. And Peter will be stuck with Fudge and Sheila the Cootie Queen for three whole weeks!

It’s going to be an unforgettable (and hilarious) trip for both families, filled with old friends and new ones, plenty of surprises and lots of laughs. It may not be the vacation of Peter’s dreams. But as millions of Judy Blume fans know, it won’t be dull. Because with Fudge around, anything can happen . . .