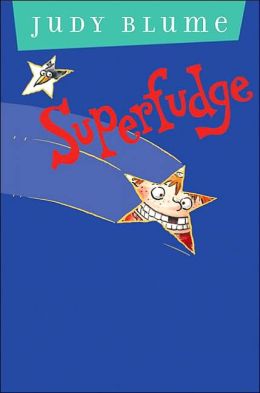 Sometimes life in the Hatcher household is enough to make twelve-year-old Peter think about running away. His worst problem is still his younger brother, Fudge, who hasn't changed a bit since his crazy capers in Tales of a Fourth Grade Nothing. If you ask Peter, Fudge is just an older — and bigger — pain.

Then Peter learns that his mom is going to have a baby and the whole family is moving to Princeton for a year. It will be bad enough starting sixth grade in a strange place without his friends and going to the same school as Fudge. But Peter can imagine something even worse. How will he ever survive if the new baby is a carbon copy of Fudge?