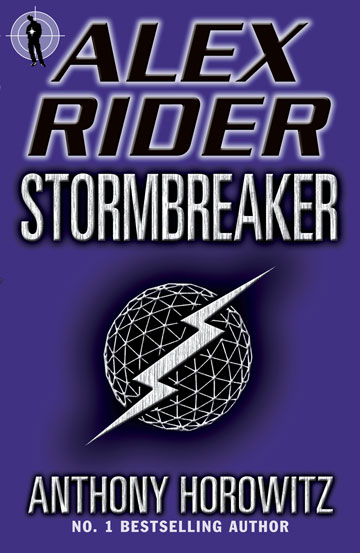 Alex Rider is a series of spy novels about a 14-year-old spy named Alex Rider. Raised by his uncle, Ian Rider, Alex travelled widely throughout the UK, Europe and the Americas, learning special skills such as rock climbing, scuba diving, and foreign languages. His unique set of skills and aptitude for languages made him uniquely placed to work as a spy, and he's recruited by Britain's MI6 to help them with unique missions. Inspired by the James Bond character - but about a much cooler young spy!

Note: Books in this series are also available as graphic novels.