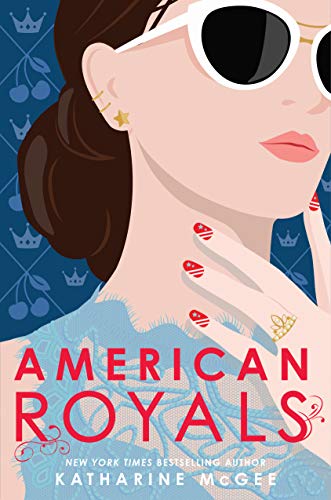 What if America had a royal family?

When America won the Revolutionary War, its people offered General George Washington a crown. Two and a half centuries later, the House of Washington still sits on the throne. Like most royal families, the Washingtons have an heir and a spare. A future monarch and a backup. Each child knows exactly what is expected of them.
How does America's fascination with royalty play out when the royal family is its own? Duty clashes with youth, celebrity - and love, in this fast-paced and captivating young adult series based on an historical twist.