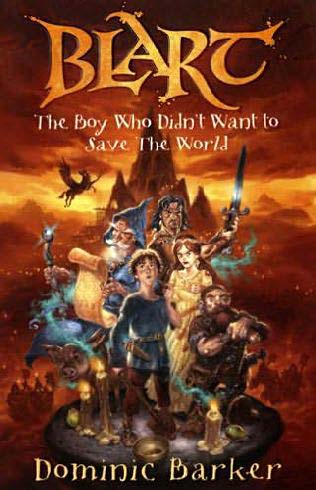 This series is a parody of the fantasy-epic-quest book genre, such as Lord of the Rings. Its hero, is in fact a boy anti-hero, Blart, who rather than rising to the challenges of the quest with admirable courage and stoicism, tries to avoid risk and responsibility. Consequently, his quest is not only exciting and unpredictable, but most hilarious.