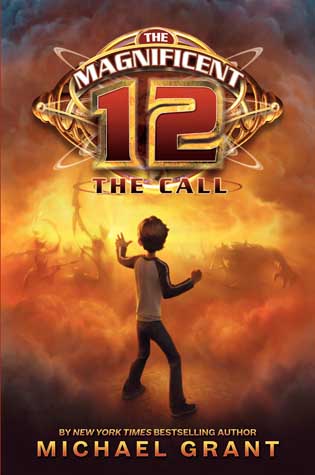 Until the 3,000-year-old man appeared in the boys' room, middle-schooler Mack MacAvoy had resigned himself to leading a middling, unexceptional life. That was before the ancient bathroom crasher identified Mack as one of The Magnificent Twelve, a group of talented 12-year-olds who have been empowered the save the world. Before they can do that, however, Mack must track down these other special children and prepare to do battle. Then all he has to do is get to Australia, face an army of deadly elves, and fight the undefeatable Ereskigal. Oh - and hope his parents don't figure out they're living with a shape-shifting creature called a golem instead of their son. Piece of cake, right?