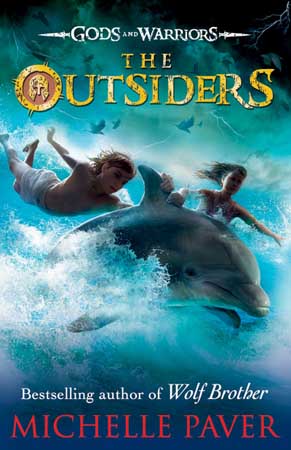 The Gods and Warriors Series

In the turbulent world of the Mediterranean Bronze Age, long before the Greek myths, a boy and a girl battle for survival. With the help of three animal allies—a dolphin, a falcon and a lion cub—they defeat the forces of tyranny and withstand the elemental powers of the gods of land and sea.

Fans of Rick Riordan's Percy Jackson series will be immersed from beginning to end in this thrilling historical fantasy series.