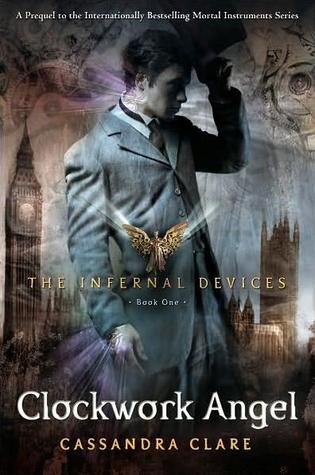 The 'Infernal Devices' series acts as a prequel to Cassandra Clare's 'Mortal Instruments' books, set 130 years prior to the events of 'City of Bones'. These books chronicle the adventures of sixteen-year-old Downworlder girl Tessa Gray in a steampunk-style Victorian London. In a time when Shadowhunters are barely winning the fight against the forces of darkness, one battle will change the course of history forever. Searching for her missing brother, sixteen-year-old Tessa Gray descends into London's dark supernatural underworld and finds herself up against the Pandemonium Club, a secret organization of vampires, demons, warlocks, and humans. Equipped with a magical army of unstoppable clockwork demons, the Club is out to rule the British Empire, and only Tessa and her Shadowhunter allies can stop them.