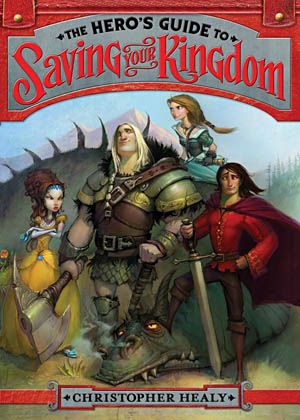 The League of Princes Series

There’s a lot you don’t know about Prince Charming.

Sure, we’re all aware of those guys who show up at the end of fairy tales to save the princesses, throw on a fancy suit, and get hitched in a lavish wedding. But have you ever wondered who those guys really are? Or if the few, meager facts we do hear about them are even...true?

Well, you're about to meet Prince Charming — or rather, the Prince Charmings — all four of them: Prince Liam, Prince Frederick, Prince Duncan, Prince Gustav. They may have rescued Cinderella, Sleeping Beauty, Rapunzel, and Snow White, respectively, but these four men are far more (or less) than the cardboard cutout heroes we’ve heard tales about and, in reality, probably a little less heroic than you might expect.

Rejected by their princesses and cast out of their kingdoms, these four men bond over their shared anonymity and band together to battle witches, goblins, trolls, bandits, and giants in order to save each of their kingdoms from a diabolical plot. And by the end, with any luck, they may finally become the real heroes they were always meant to be.

A fast-paced and hilarious fantasy quest in the grand tradition of Shrek and The Princess Bride, starring four very unlikely, but likeable, heroes.