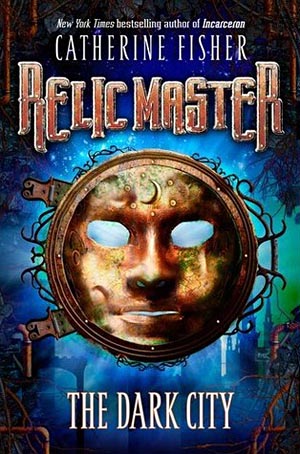 The Relic Master (Book of the Crow) Series

The planet of Anara has been abandoned by its creators and is crumbling into devastation. Amidst this chaos, there is a group of people called the Order, who's role it is to find lost pieces of technology, called Relics, and hopefully reverse their disintegrating world.

Relic Master, Galen, and his apprentice, Raffi are among those hunted by the Watch, an organisation that rules Anara and its people without mercy. Raised from a young child within the confines of the Watch, it is all Carys has ever known. Now she is beholden to spy for them, fiercely persuing Galen and Raffi.

The only hope for the planet and its people—both new and ancient—is if the Relic Master and his apprentice can avoid capture and find the ultimate relic that will save their world.


Relic Master (Book of the Crow) Series Books in Order