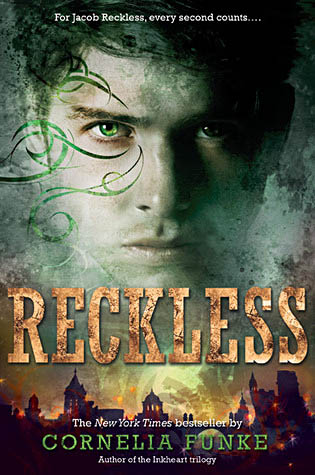 Ever since Jacob Reckless was a child, he has been escaping to a hidden world through a portal in his father's abandoned study—Mirrorworld—a place filled with profound characters, extraordinary creatures, and epic life-or-death treasure hunts.

Over the years, Jacob has made a name for himself as a finder of enchanted items and buried secrets. He's also made many enemies and allies—most importantly, Fox, a beautiful shape-shifting vixen whom Jacob cares for more than he lets on.

But in a land built on trickery and lies, Jacob encounters unexpected challenges and untold danger. Finding enchanted items and mysterious secrets is one thing but, without warning, he finds he must use all his wit and courage to protect those closest to him.