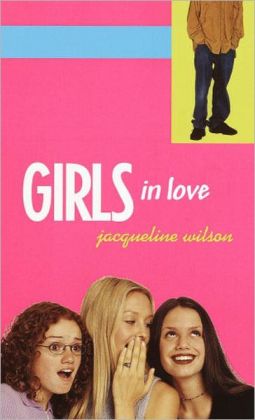 Meet Ellie and her best friends Nadine and Magda, three teenage girls just starting Year Nine with a lot on their minds - mainly boys! Magda is tall and glamorous, Nadine is willowy and 'gothic' and Ellie, well, Ellie thinks she is unattractive and boring and that no boy will ever be interested in her. The three girls have been best friends 'forever' even though they don't seem to have much in common. But one thing they all want is a boyfriend!

Join the girls as they work out how to deal with all the surprises that being a teenage can bring. Told in the bright, sparky and totally realistic voice of Ellie, this series for teens is a funny, frank and revealing look at their friendships, problems and heartaches. Sometimes sad, sometimes scary and often funny, don't miss this engaging and hugely popular series by the award-winning Jacqueline Wilson.