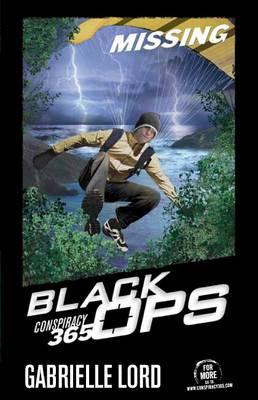 The Black Ops trilogy is a fast-moving story with the characters from the Conspiracy 365 series. Cal Ormond is working as an undercover agent for SI-6 in the thick tropical jungle of Shadow Island. On this critical mission, he finds himself in terrifying and dangerous situations, as he and his friends try to second-guess the evil plan he’s uncovered.

Meanwhile, the island's volcano threatens to explode and take them all with it...