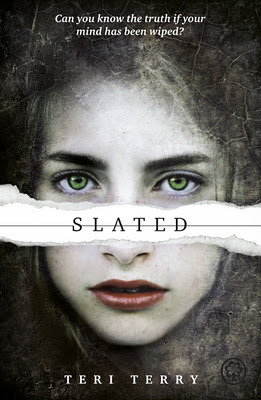 Kyla’s memory has been erased,
her personality wiped blank,
her memories lost for ever.

The government claims she was a terrorist, and that they are giving her a second chance – as long as she plays by their rules. But echoes of the past whisper in Kyla’s mind. Someone is lying to her, and nothing is as it seems. Who can she trust in her search for the truth?

This thrilling dystopian series will ease the cravings of fans of The Hunger Games, Divergent & the Dust Lands trilogy.