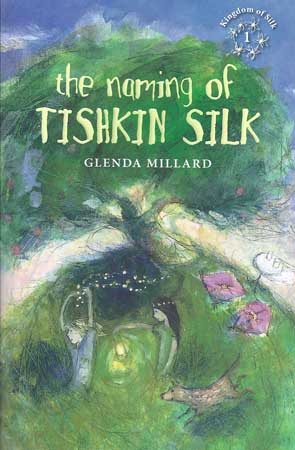 The Kingdom of Silk Series

Just like the mythical beast whose name he bears, Griffin has uncommon courage and the heart of a lion. But it will take a friend like Layla to help him find the answers to his biggest questions. This unique and tender series will touch the heart of every reader.