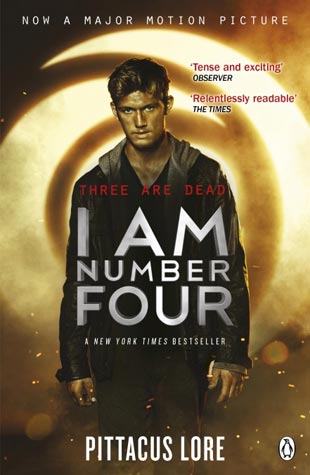 Nine inter-galactic travellers came to Earth seeking refuge from a vicious war which destroyed their home-planet. They look like us. They talk like us. They live among us. But they are not us. They can do things we only dream of doing. They have powers we dream of having. They are stronger and faster than anything we have ever seen. They are the superheroes we worship in movies and comic books - but they are real.

Their plan was to grow, and train, and become strong, and become one, and fight their enemies, the Mogadorians. But the evil ones found them and began hunting them. Now the last remaining Lorien are on the run. They spend their lives in shadows, in places where no-one would look, blending in. They are living amongst us, preparing and biding their time. If they can defeat the Mogadorians, they are saved, and we will be saved as well. If they lose, all is lost...