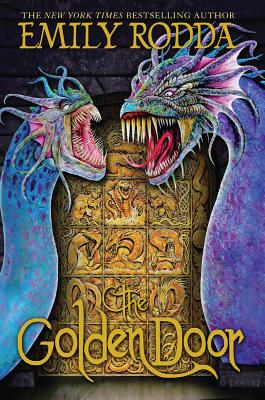 The walled city of Weld is under attack from ferocious flying creatures that raid in the night, bringing death and destruction. The Warden calls for Volunteers to find and destroy the Enemy who is sending these monstrous invaders, and the heroes of Weld answer the call one by one, never to return.

Rye is officially too young to go, but his brothers are among the lost, and he must help them. What terrors await him beyond the wall?