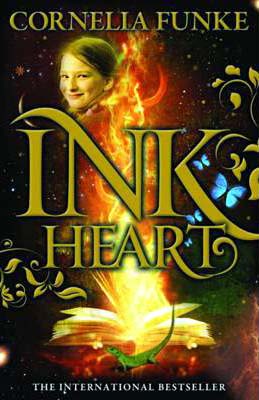 Twelve-year-old Meggie Folchart discovers that her father, Mo, who repairs and binds books for a living, has an incredible talent: when he reads aloud, characters come out of their stories and into the real world! But when one of those characters abducts them and tries to force him into service this magical gift takes on a sinister meaning. Meggie soon learns that Mo may not be the only one who can read things to life, but will this be a blessing or a curse?

Characters from books literally leap off the page in this enthralling fantasy series by one of Germany's most popular authors for young adults. Confident readers who enjoy fantasy series such as Carole Wilkinson's 'Dragonkeeper' series or J.K. Rowling's 'Harry Potter' books will be enchanted and engrossed by Meggie's 'story-within-a-story.'