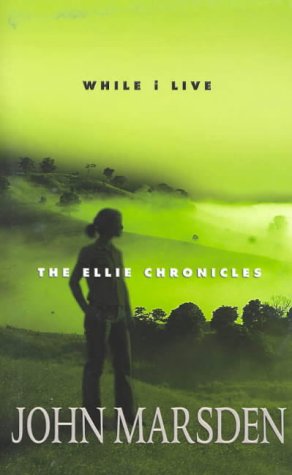 Following on from John Marsden's best-selling 'Tomorrow' series, the three books which form the 'Ellie Chronicles' continue the story of Ellie Linton and her friends after the war which changed their lives irrevocably.

For Ellie Linton, being back on the farm with her parents is what makes the terrible things that happened during the war - the things she, Homer, Lee, Fi, and the others had to do - all worthwhile. It's where she belongs.

But the war won't let her go. A devastating tragedy has shattered any hope she ever had to reclaim her life, or herself. It's a new kind of fight. And the enemy isn't always from the other side of the border.