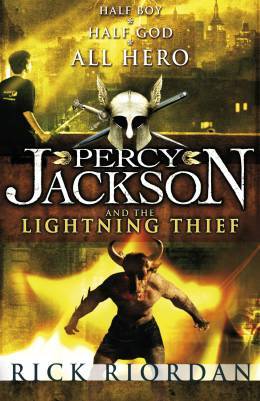 The Percy Jackson and the Olympians Series

The Gods of Olympus are alive and well in the 21st Century!

They still fall in love with mortals and have children who are half-god, half-human, like the heroes of the old Greek myths. Could you be one of those children? Join the adventures of twelve-year-old Percy Jackson and his modern demigod friends as they fight mythological monsters and the forces of the Titan lord Kronos.

Percy Jackson and the Olympians Series Books in Order