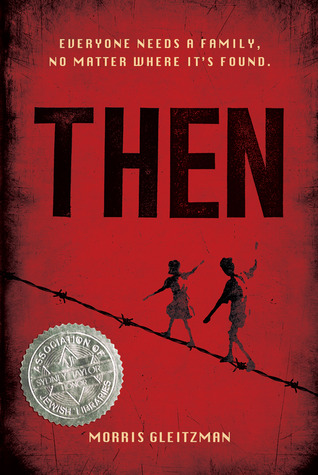 Once, Felix and Zelda escaped from the Nazis. But how long can they survive when there are so many people ready to hand them over for a reward? Thanks to the courage of a kind, brave woman they are able to hide for a time in the open, but Felix knows he has a distinguishing feature that identifies him as a Jew and that it is only a matter of time before he is discovered, which will mean death for them all. Even though he promised Zelda he would never leave her, he knows he has to, before it is too late...

Once Series—Summary and Book Order