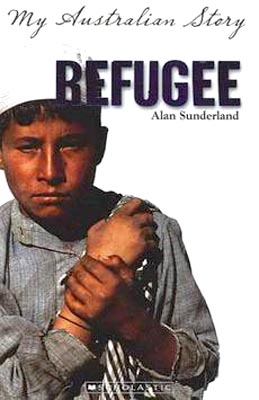 I heard the voice of my father, arguing with the Taliban. I couldn't make out what he was saying, but I could tell he was angry, and then I could tell they were all angry. My uncle has told me that the Taliban pass through all the villages in our valley, and they take boys like me to fight with them. Ali Ismail is a refugee. After the Taliban kill his father, Ali flees Afghanistan, arriving in Australia on a ramshackle boat. He is looking for freedom, but instead he is taken to a detention centre in the South Australian outback. Imprisoned behind the razor wire, Ali waits to discover whether he will be sent back to Afghanistan, or given the chance to start a new life in Australia.