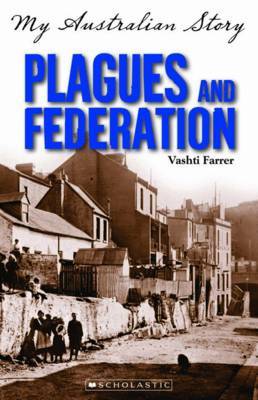 Plagues and Federation: The Diary of Kitty Barnes, the Rocks, Sydney, 1901

The year 1900 was a momentous one for Kitty Barnes. Bubonic plague, the Black Death, was killing large numbers of people; the country was on the verge of becoming a federation; Kitty's brother was in Africa fighting in the Boer War; and Kitty was finding herself somewhat attracted to Reggie, the boy down the road.