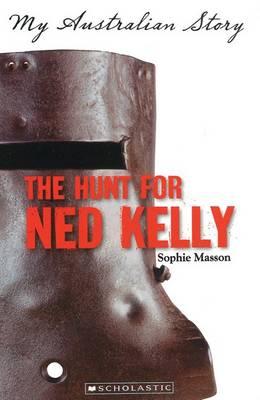 The Hunt for Ned Kelly

The Hunt for Ned Kelly: The Diary of Jamie Ross, North-East Victoria, 1879

North-east Victoria, 1879. Jamie Ross and his older sister Ellen are alone in the world after the death of their father. Determined to make their fortune, they head to Beechworth - and straight into the midst of the search for Ned Kelly, the most notorious bushranger of all time. Jamie is fascinated by Ned. Is he a hero wronged by the police, as some people say, or a cold-blooded murderer? A chance encounter will bring Jamie closer to the answer than he could ever imagine.