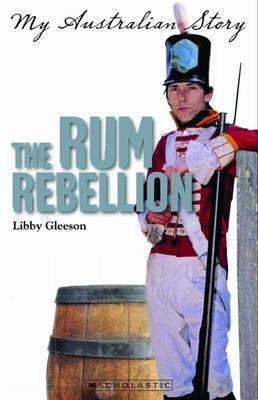 David Bellamy is a timid English orphan who starts a new life in Sydney with relatives he barely knows. It is the early 19th C., and David records daily life in this harsh colony as her perceives it, as well as events such as the Rum Corps rebellion.