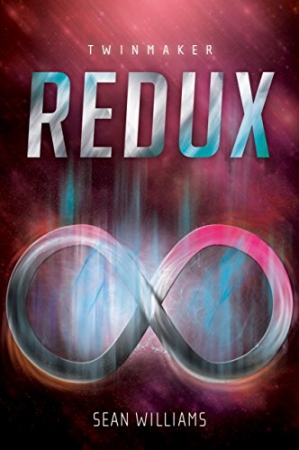 Jesse is in trouble, and this time Clair can't help him.

When Ant Wallace's trap springs shut in New York, it's up to Jesse to save a horribly injured Ray while at the same time dodging Mallory and an army of dupes. As if that isn't bad enough, the city around him is acting strangely, as though it isn't entirely... real.

With the help of a new friend, and friends thought long-dead, Jesse must escape New York in order find Clair and help save the world.