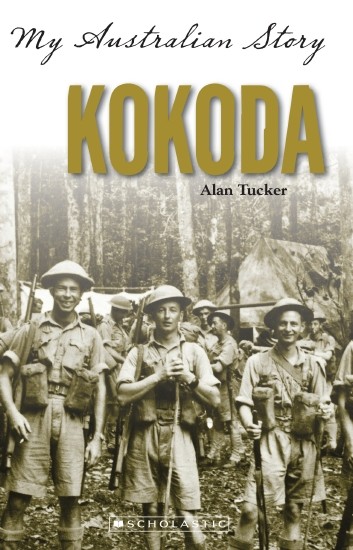 Archie's brother Des has been sent with the militia to fight the Japanese in the jungles of New Guinea and his brother Harold is about to join him, after surviving the campaign in the Middle East. In his diary, Archie records his own battles in Townsville against the local bully, Beefy, and how the town becomes a base for the pacific campaign, as the Australian coastline reels under Japanese bombs.