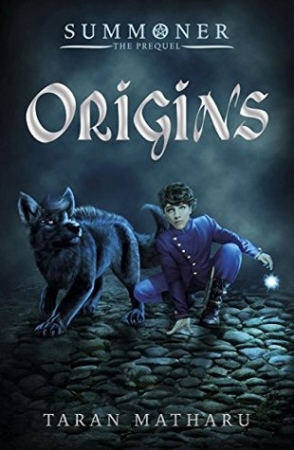 The prequel to the explosive new fantasy trilogy, Summoner. Set in a time before The Novice, this prequel is the perfect introduction to the world of the Summoner.

Arcturus is just an orphaned stableboy when he discovers he has the ability to summon demons from another world. He is sent to Vocans Military Academy where the lost arts of summoning, spellcraft and demonology are taught to the noble children of the Empire. As the first commoner gifted with this ability, his discovery challenges the nobility and the powers that be. At the Academy Arcturus quickly makes enemies. With no one but his demon Sacharissa by his side, Arcturus must prove himself as a worthy Summoner...