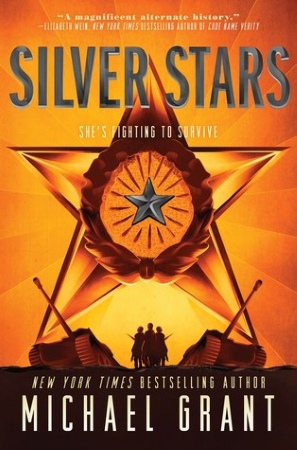 The summer of 1943, World War II. With heavy memories of combat, Frangie, Rainy, Rio, and the rest of the American army are moving on to their next target: the Italian island of Sicily.

The women won’t conquer Italy alone. They are not heroes for fighting alongside their brothers – they are soldiers. But Frangie, Rainy, Rio, and the millions of brave females fighting for their country have become a symbol in the fight for equality. They will brave terrible conditions in an endless siege; they will fight to find themselves on the front lines of WWII; and they will come face-to-face with the brutality of war until they win or die.