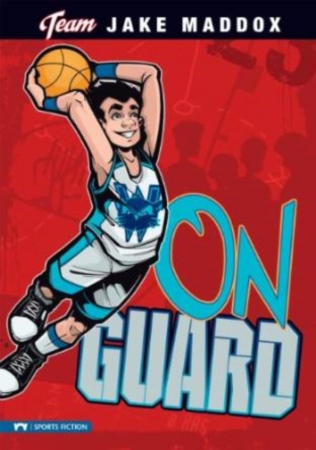 Trey Smith, the captain of the Wildcats, knows he's one of the best players on the team. He doesn't worry about anything when he's on the court. But then he finds out that he knows someone on a rival team. It's his cousin, Pete. And to make matters worse, they're assigned to guard each other. How can Trey play when he'll have to beat his cousin to win?