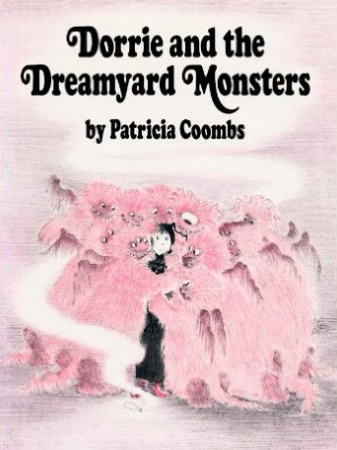 Dorrie and the Dreamyard Monsters

Dorrie, the little witch, and everyone else in Witchville were having nightmares. So Dorrie's mother decided to conjure up the Dream Witch, and see what could be done about it. But, in her headlong way, the Big Witch rushed off to the conjuring at Witches' Meadow, leaving behind a mix-up of cloaks and potions that only a quick-witted little witch like Dorrie could straighten out. For Dorrie and her cat Gink soon found themselves in the Dreamyard, surrounded by an unruly mob of nightmare monsters! How will Dorrie subdue them?