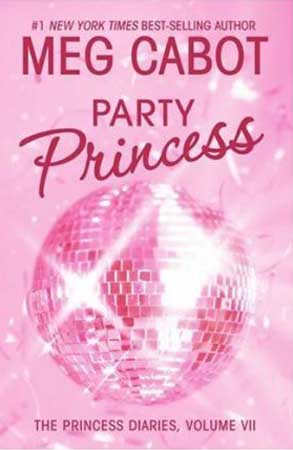 Poor Mia. Not only has she made a total fool of herself with J.P. (a.k.a. the Guy Who Hates It When They Put Corn in the Chili), trying to prove that she’s a super-chilled party girl. She’s also bankrupted the student council. Way to go, Princess.

Just as Mia’s scared that she’s lost Michael and a ton of money, Grandmere steps in up with a fund-raising plan. She’s going to stage a musical in front of the world’s hottest celebs—and the reluctant star will be none other than Princess Amelia Mignonette Grimaldi Thermopolis Renaldo.

Please Note: This book has also been published under the title Seventh Heaven.