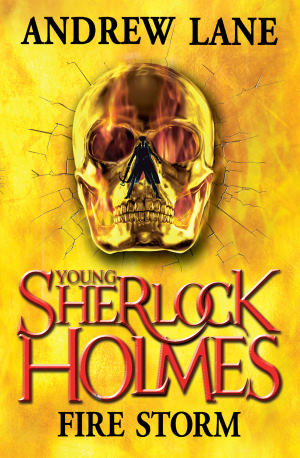 Teenage Sherlock has come up against some challenges in his time, but what confronts him now is baffling. His friend and her father have vanished. Their house looks as if nobody has ever lived in it. Sherlock begins to doubt his sanity, until a clever clue points him to Scotland.
Following that clue leads him into a mystery that involves kidnapping, bodysnatchers and a man who claims he can raise the dead. Before he knows it, Sherlock is fighting for his life as he begins to work out what has happened to his friends. Will he be fast enough to save them?
Sherlock Holmes – think you know him? Think again.