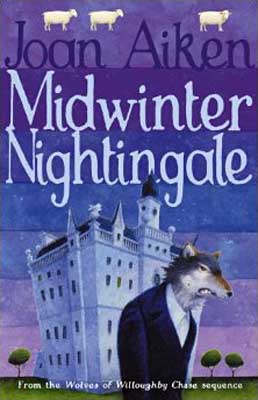 King Richard, son of James III lies gravely ill and there are rumours that the king's enemy, the Duchess of Burgundy, is preparing an imminent invasion. The ancient crown of Alfred must be found so King Richard can pass it on to his successor. Is Simon, Duke of Battersea and friend of the king, next in line to the throne or will the evil werewolf Baron Magnus Rudh succeed in his plot to make his son, Lot, king?

To further complicate matters, Dido Twite, held prisoner by the Baron and the Duchess, does not know the whereabouts of either Simon or the dying king: can she escape in time to find and warn them of the treachery afoot?