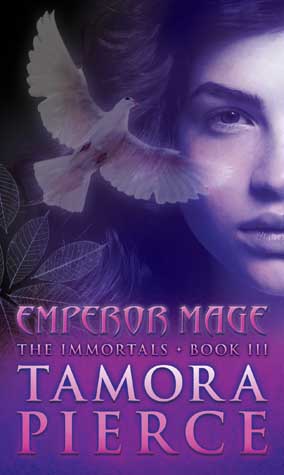 Daine sails to Carthak as part of a peace treaty delegation from Tortall. As the peace talks stall, Daine puzzles over Carthak's two-faced Emperor Ozorne. How can he be so caring with his birds and so cruel to his people? While healing the Emperor's captive birds, Daine discovers a new and terrifying dimension of her wild magic: She can bring dead creatures back to life. What is she to do with such immense power? Finding out the answer may cost Daine her life.